This is the third and last part of the polymer clay basics tutorial. I will be covering the different tools I use, blending clay, and doing some real time demonstrations. Because so much of this part is visual I won't be transcribing it to a post.

This is part two of the polymer clay basics tutorial. See Part I here.

My first tip is to use a sturdy bulked out armature that's a attached or can be easily attached to some sort of base. You do not want to try sculpting anything complex without an armature because you'll never find a place to grip it without ruining a different part.

For a figure you can run the main wires through the base of a piece of wood like this.

And on the top and bottom I used a special 2 part epoxy clay to secure it, more on that in a bit.

This is an extension of Polymer Clay Basics - Part I.

I initially did a few rough experiments myself though with different substances. I only thought of a few things I had on hand (not baby oil), then I redid part of the test with the baby oil but I didn't bake it exactly the same (the first test you see in the pictures was slightly overcooked). So it was a bit of a mess but it told me that in a pinch you could use just about anything. At normal cooking temperatures there was very little difference in coloration. There were some differences in flexibility but Fimo is so flexible no piece broke from the bending.

So since I read the Imaginative Realism book that I reviewed I started on a head sculpt to have as reference. I had been working on a 3d model of a head before that, but it's not done yet. I thought I'd take the chance to get back into sculpting, plus it's faster than 3d modeling for me still and it's always nice to have something physical. I don't have a 3d printer, so I can't print any 3d models I make, but it's possible to turn a sculpt like this into a 3d model with just a camera and the right software. 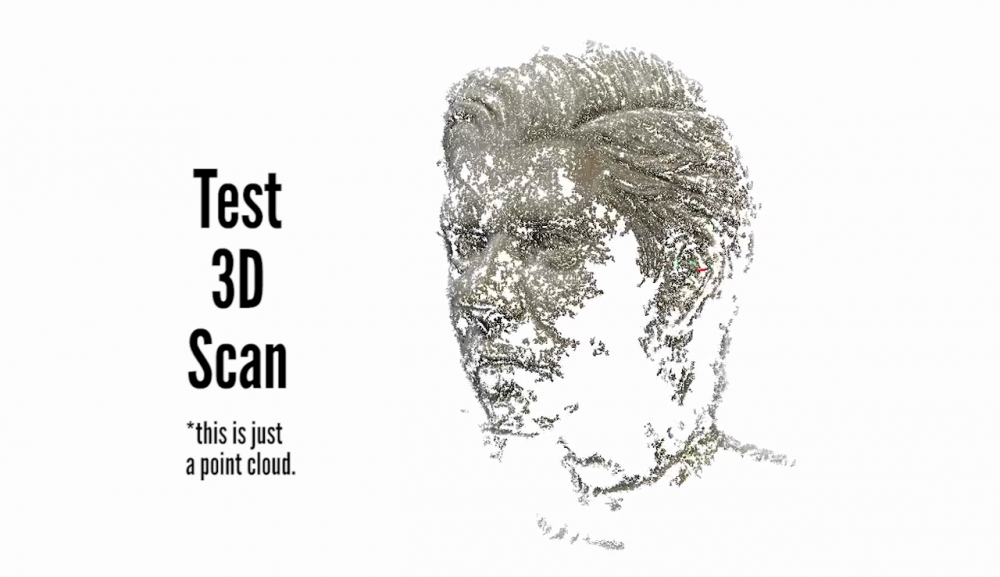 So this was just a test recording to see how well I could record me sculpting and it didn't turn out too well but I didn't want to just delete all this footage and the video I had planned got delayed for various reasons so I thought I'd post this anyway.

I didn't finish the video I really wanted to do (on sculpting with polymer clay) so this is just a quick tip. It won't work for all tripods, but it should work for most of the ones that use hinges to tighten the legs.

So this book has been on my wishlist for a while and I recently discovered bookdepository which is significantly cheaper for me where I live so I decided to try it out.

First of all you might want to know that the "free" part of the Book depository shipping is actually included in the price and differs depending on where you buy it from. I only realized this because I had someone in the US buy it for me and they told me they actually paid even less than the price I was seeing (which was still ~10 dollars less than amazon). They had no problem putting in my address here in Argentina though. Apparently it's just where the site is seeing you coming from so you could probably use a secure VPN to get around this, but I have no idea how legal that might be or if that breaks their terms of use or something.

They said 15 days max to arrive, but there are crazy import restrictions in my country, so it probably got delayed by customs. It took nearly a month and a half to arrive since they shipped it out. If you're in Argentina I still had to go pick it up and pay $50 pesos, so door-to-door is still not working properly. At least they did not open the package or anything.

It was pretty nicely packed in the box you see in the video. In fact I've been struggling without how I'm going to ship paintings if I make them on stretched canvas and I'm going to copy their idea in part because it doesn't require me to buy a box. It's basically made out of one long strip of cardboard cut like the diagram below.

These are all the drawings I managed to do for inktober. You can see me flip through the sketchbook and talk a little about them in the video below. I also made a playlist with all the drawings I recorded. They're silent, but I added some details about the process for each in the description.

You can also go through all the drawings and any preparatory sketches I posted below.

In this video I go through all the sketches I did this month and some new methods I used to practice.

If you have a tablet and are interested in trying 3d sculpting, I would suggest Sculptris which is free and very easy to use (also look out for Zbrush Core which is supposed to be an easier affordable version of Zbrush, all 3 are from the same company, Pixologic). Just note it's not meant for point modeling (that is for very geometric shapes like the rib cage). It's more like sculpting with clay, for point modeling you need something like Blender but it has a huge frustrating learning curve.

For this video I changed things up and did an ink drawing because I was a bit tired of painting, and also because I'm going to attempt to do inktober.